ABI was honored to take part in the renovation of a facility called “Loft 181”.  This is part of a world-wide charitable organization called “One More Child” led by Dr. Jerry Haag and his wife, Christi. This Christian organization was founded in 1904 in the name of Florida Baptist Orphanage and has, since; been re-branded as “One More Child”.  When asked how best to describe this amazing organization, Emily Petrilli (Senior Director of Major Gifts); told me that they have five focus areas:

Loft 181 began in 2010 and was actually the idea of a wonderful young lady, Tara Knouse.  A member of Idlewild Baptist Church, Tara was moved when she discovered that in Hillsborough County (in 2010) there were 181 teenaged girls in the foster care system.  Many and maybe even “most” of these girls enter the system with only the clothes on their backs.  Tara envisioned a place where these girls can be brought to so that they could get the personal items and clothing that was needed at no cost.  She began to put out announcements in the church asking for donations and the response was amazing! Likewise, it can only be called “miraculous” that the city and county systems welcomed this involvement from a church!  Similar to a store, items were set out (in boutique fashion) in “the Loft” (where the youth hang out at Idlewild) and “Loft 181” was born!   Idlewild sponsored this ministry, with Tara as the organizer; for 8 years until “One More Child” expressed an interest in making this a part of an even bigger picture.  Being a part of “One More Child” provided a much needed increase in Loft 181’s sphere of influence – allowing it to help more than just girls in the foster care system.  It was, now; able to provide clothing, cosmetics, accessories and spiritual support to girls in many surrounding counties that are in the foster care system, as well as single moms, and girls who have been rescued from trafficking.  This was much more far-reaching!  Because of this, the space was too small to remain in Idlewild’s Loft AND some of these girls/young women had immediate and last-minute needs, so a permanent space was necessary.  Through the generosity of a few loyal patrons of this ministry a space was found and purchased, and that was when ABI came into the picture.  Hank and Mauree had long been supporters of this ministry and God was leading them to do more…for ABI to build out Loft 181’s space at no cost.  The work was done primarily by Gio Fernandez and his brother, George Broche.  Mark Elam, Daniel Smith and Nate Boyd were also involved.  How did it turn out?  The space is just beautiful!  These men did an amazing job!!  Although many young ladies have already “shopped” in this amazing place, September 19th was the Grand Opening Celebration!  Hope you enjoy these pictures!

Learn more with this link –>  One More Child 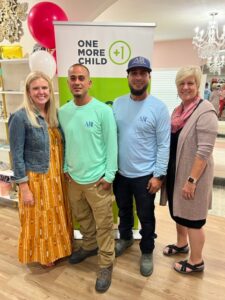 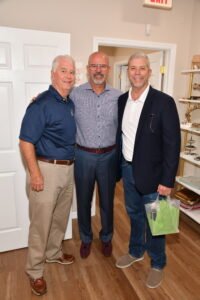 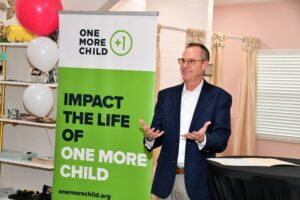 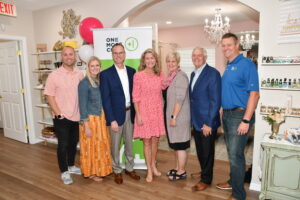 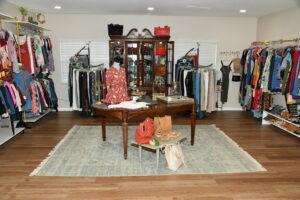 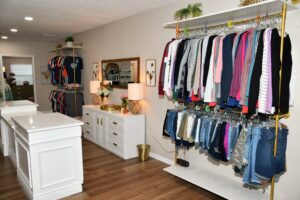 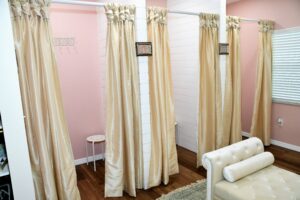 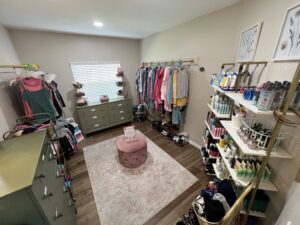 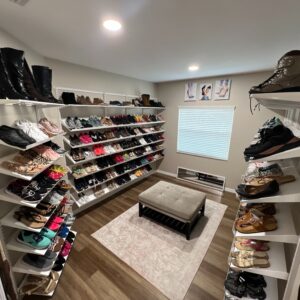 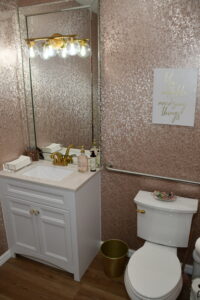 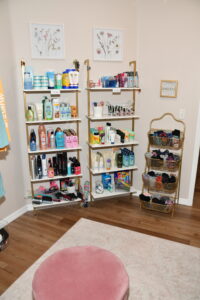